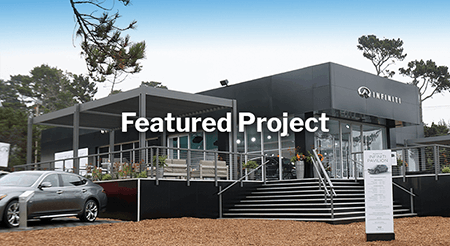 Many paths. One purpose.

We’re a close-knit team of industry veterans from a wide spectrum of disciplines, backgrounds and perspectives, united in the service of a common goal: to make connections that mean something. To our clients. To their customers. And to us. 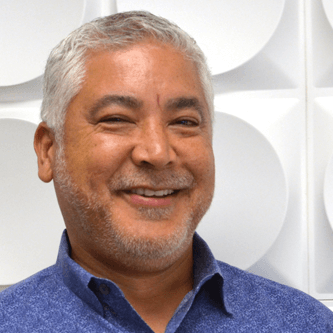 Shawn Andry has served as owner, CEO and key visionary since ASV, Inc. opened its doors in 1988. Having started out doing car prep for movies and television, Shawn has transformed ASV into a leader in experiential event marketing and a powerful design and fabrication house.

Shawn’s keen eye for design and an unwavering attention to detail has helped ASV build a reputation for delivering quality a notch above the rest. Never having been content with just being a vendor, Shawn always strives to be a partner to his clients, someone they can fully trust and upon which they can always rely.

ASV has become a globally recognized experiential company by creating exhibits, installations and engaging events for some of the biggest brands in the world. But being known for always going above and beyond, taking that additional step and making that extra effort is what has won them the devout and loyal client and employee base that they enjoy today. 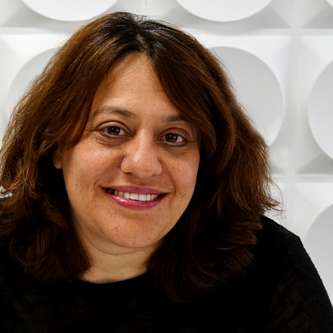 Originally from Toronto, Canada, Taline moved to Torrance, California, in 1989 with a degree in business administration.

In her early career, she joined George P. Johnson Company, a leading global experiential marketing company. There she served in the role of their first Los Angeles-based event services specialist and helped develop the department from a one-person unit to a staff of 25.

After eight years at GPJ, she decided to leave to focus on raising her son. That sabbatical was short-lived when Shawn Andry, the business owner of ASV Inc., approached her to help him run his company. Attracted to the idea of helping a small business owner re-structure and advance his dream, she joined ASV in late September of 2001. At ASV, Taline has had the privilege of working on many exciting programs and focuses on brand awareness, as well as maintaining employee and client satisfaction.

Along with decades of experience, ASV's work is enriched by our team members' far-ranging interests and achievements. Among them: 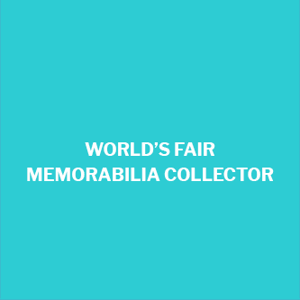 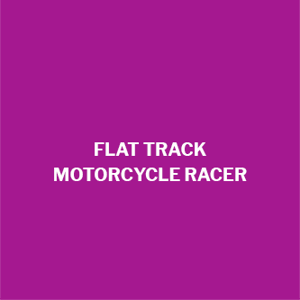 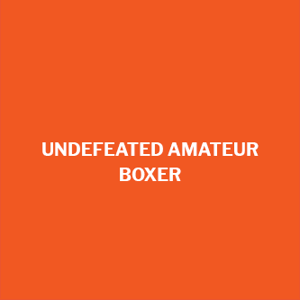 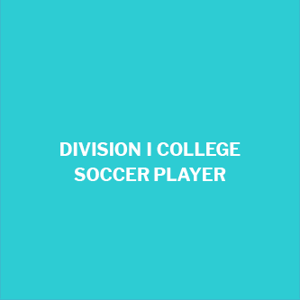 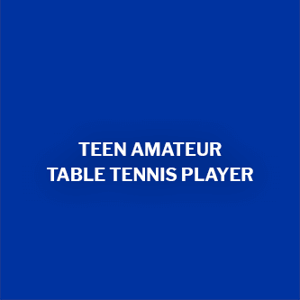 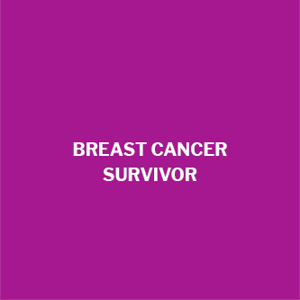 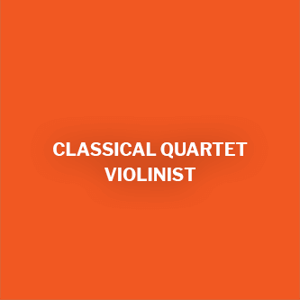 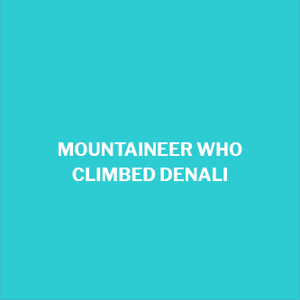 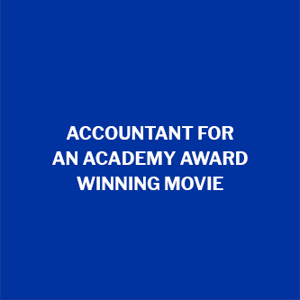 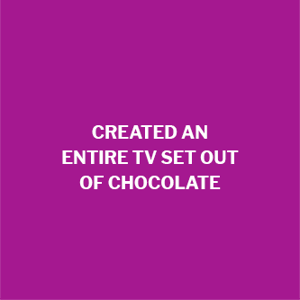 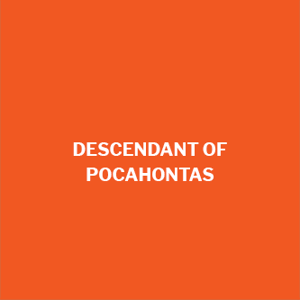 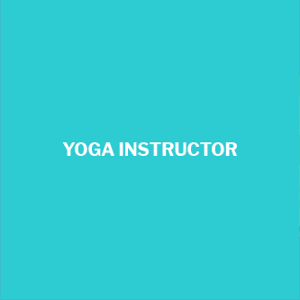 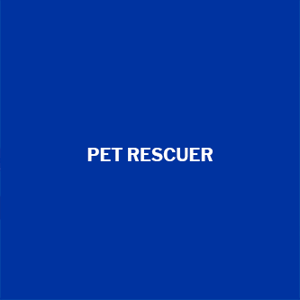 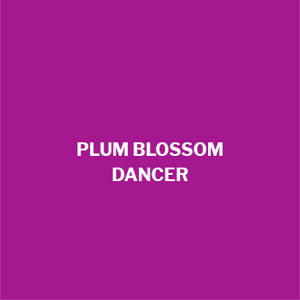